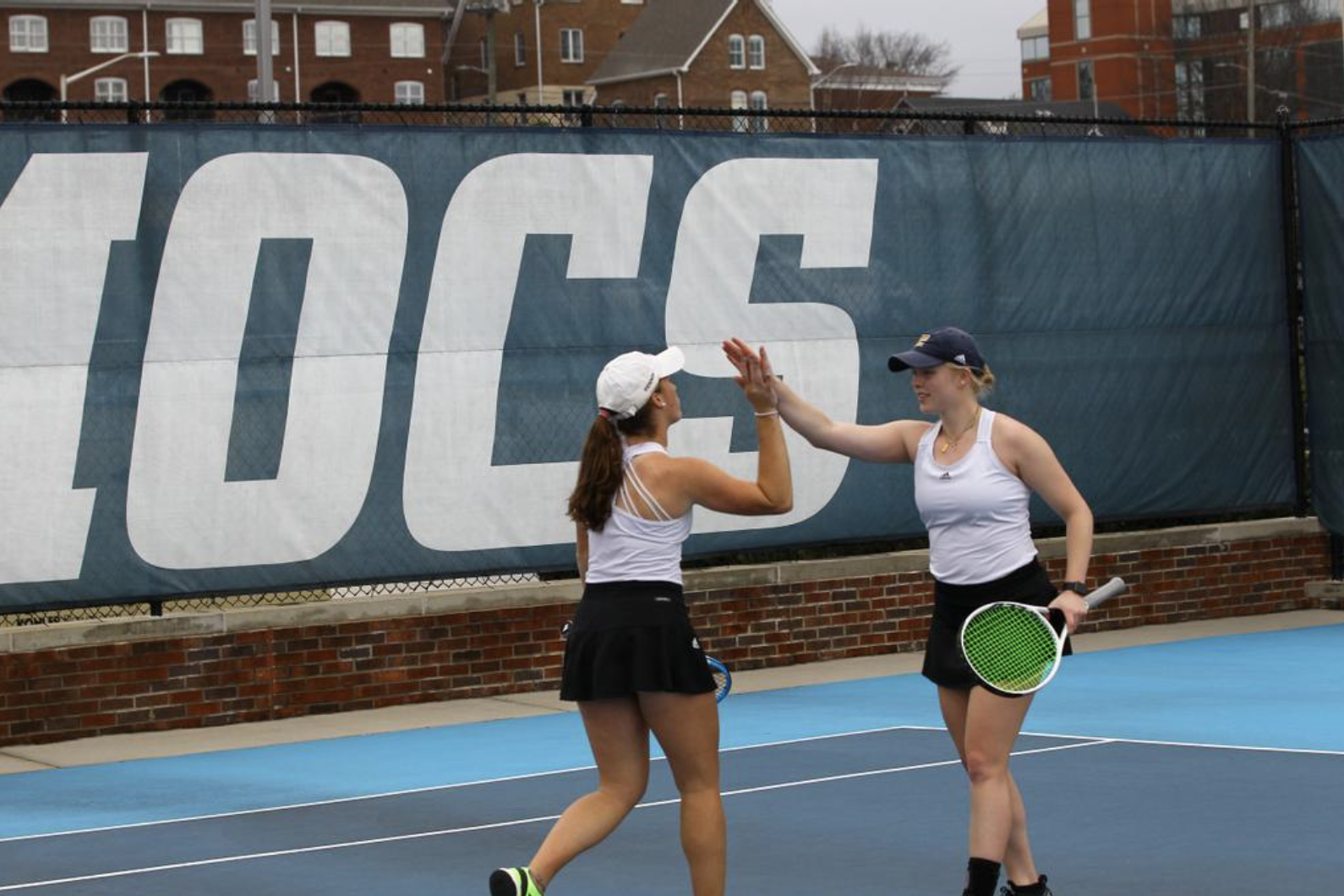 The Spring season is in full swing for the UTC Tennis Mocs! Please go out and support these awesome young adults as they compete this season. Admission is free to all matches at the UTC Tennis Center.

The Chattanooga Mocs women’s tennis program and head coach Chad Camper have finalized and released the upcoming 2023 spring schedule which begins January 15. Following a strong showing in the fall, the squad looks forward to an exciting spring season and build on last year’s Southern Conference Tournament semifinal appearance, which marked the program’s first since 2018.

The Chattanooga Mocs men’s tennis program and head coach Chuck Merzbacher have finalized and announced the upcoming 2023 spring schedule which kicks off on January 22 in Tuscaloosa, Ala., against the Crimson Tide of Alabama. The Mocs will host 12 home matches over the course of the spring schedule with the first coming in doubleheader style against Gardner-Webb and Young Harris on January 28. All home matches are planned to be held at the UTC Tennis Center, weather permitting.

Below you can see the women’s and men’s schedules, as well as the team rosters and more.